Archive for the category “Liv Morris”

I’m beyond ecstatic to introduce my guest author for October!!

*plays a few chords on the banjo for her since she jokes about her Ozark Mountain roots, although she’s as classy as they come 😉 *

Liv is a USA Today Best Selling author & one of the most genuinely nice people I’ve ever met. I adore her! ❤ She & I have known each other since 2010 when we were both writing fanfic lol After that, we met for dinner one night & it was as if we’d been friends forever! Another time, a group of us went for drinks where I got to meet her fabulous hubby, Nomad. Then, when she & Nomad were in town & came to my daughter’s summer-league basketball game, well, it just made me love them both even more for being so sweet!

Back in the day, I beta’d/edited for Liv, which was a blast ’cause I got to read her books before anyone else did 😉 Oh! Also, if it weren’t for Liv, who pushed me to start publishing my own books–I’m not sure if I ever would have on my own–I wouldn’t be where I am today, loving writing contemporary romance, so I owe her big time!!

Liv is the author of several contemporary romance short stories (she’s billed herself as Queen of Shorts a few times 😛 ), six full-length, awesomely sexy novels and she’s had novellas published in over fifteen anthologies–many of which have donated to charities–with tons of other amazingly talented writers! Her latest anthology The Vault: A Sinfully Sexy Collection has so far hit #1 on Amazon in at least two categories!

Let’s get to know a bit about Liv!

Liv: I can twirl a badass baton. (I’ve seen you! Pretty badass!)

Liv: Drinking coffee or the art of making it and then drinking it.

Liv: The Eagles. Soothing and gets my mind off the troubles of the world. They’re my mental escape.

4. What’s something you think everyone should do at least once in their lives?

Liv: Live for a time in the Caribbean. (I SO wanted to visit you in St. Croix 😦 )

5. What’s something that a ton of people are obsessed with but you don’t get the point of?

6. What are you looking forward to most in the next 10 years?

Liv: Watching my grandkiddos grow up. (All gorgeous!)

7. What fad or trend do you wish would come back?

Liv: Popped collars on guys. I love a preppy look.

8. What question do you most want to know the answer to?

Liv: Why children have more energy than their parents. It seems so unfair!

Liv: Internet. I don’t even like to camp for a weekend.

11. What’s your guilty pleasure on Netflix?

12. What’s one of your biggest pet peeves?

Liv: Socks left by the bed. I’ve been married for a long time lol (I’m sure Nomad’s trained by now 😛 )

13. What was your favorite childhood book?

Liv: Little House on the Prairie. (My grandma bought me the entire set & I devoured them 🙂 )

14. What’s the first book that made you cry?

15. If you could market/sell only one of your books for the rest of your life, which would you choose and why?

Liv: Hard Luck. I loved Brady Luck and had the most fun writing him. Also, it predicted the Cubs’ breaking the curse of the Billy Goat. (LOVE Brady! Go Cubs Go! And bleh to the Dodgers for ending our season 😦 )

16. Which character have you written that’s most like you?

17. What do you munch on when writing?

18. What is your writing kryptonite?

Liv: Sexual tension scenes with the electric dialogue. Love them.

19. What one thing would you give up to become a better writer?

20. If you had to do something differently as a child or teenager to become a better writer as an adult, what would you do?

Liv: I would’ve read even more of the classics.

21. Have you ever Googled yourself?

22. Music or silence when you write?

23. Is there any other genre you’d like to try writing?

Liv: Literary fiction with a touch of paranormal.

24. What’s the most difficult thing about writing characters from the opposite sex?

Liv: Making sure you have the right voice. I ask myself, “Would a guy really say that?”

25. If you could spend the day with one of your characters, who would it be and what would you do?

Liv: Tantric Sex with Adam Kingsley from my Touch of Tantra series.

26. Which character in your books would you be least likely to get along with?

Liv: Adam Kingsley before he met his match.

27. How do you choose the names of your characters?

Liv: It’s random. Usually a first name then a last that works with it.

Liv: The afternoon sun, because I found writing later in life.

29. What got you into writing contemporary romance?

Liv: I fell down a rabbit hole after reading the Twilight series. It led me to a new whole world of romance from fanfiction to now writing books.        ( 😀 )

30. What’s one thing you’d like readers to get out of your books?

Liv: I would love for people to close my books when they’re finished and have a smile on their face.

31. What’s the best compliment you’ve gotten when it comes to your books?

Liv: “It’s like watching a movie in my mind as I read it.”

32. Anything you’d like to say to your readers and fans?

Liv: I f*cking love you!

33. Can you tell us what you’ve got coming up next?

Bossy Nights– An office rom-com. A younger woman finds a job in NYC and falls for an older man, who’s head of the company. He more than falls for her too. It’s more like he face plants. Lol (Sounds great! Can’t wait! ❤ )

Thank you so much for taking time to join us, Liv! ❤ Much love & all the wishes to your continued success!

You can purchase The Vault: A Sinfully Sexy Collection to read Liv’s Sweet Seconds, a story of second chances, on Amazon by clicking the cover or at other outlets below! 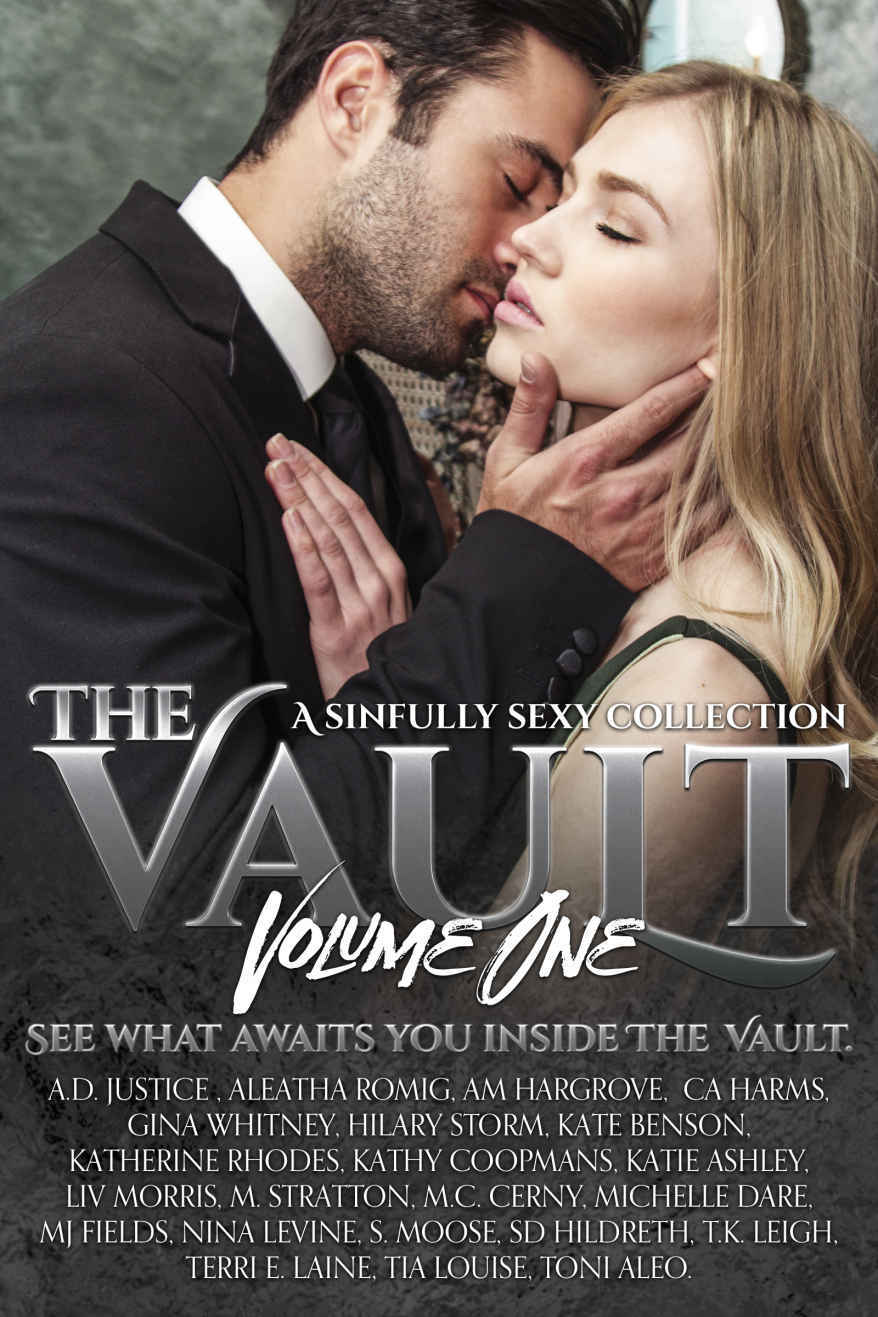 Liv’s giving away a signed copy of her book Hard Luck! To enter, like her Facebook page and comment to let her know you did! Good luck! 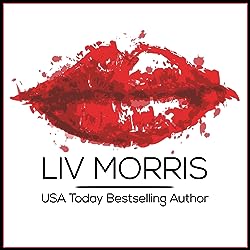